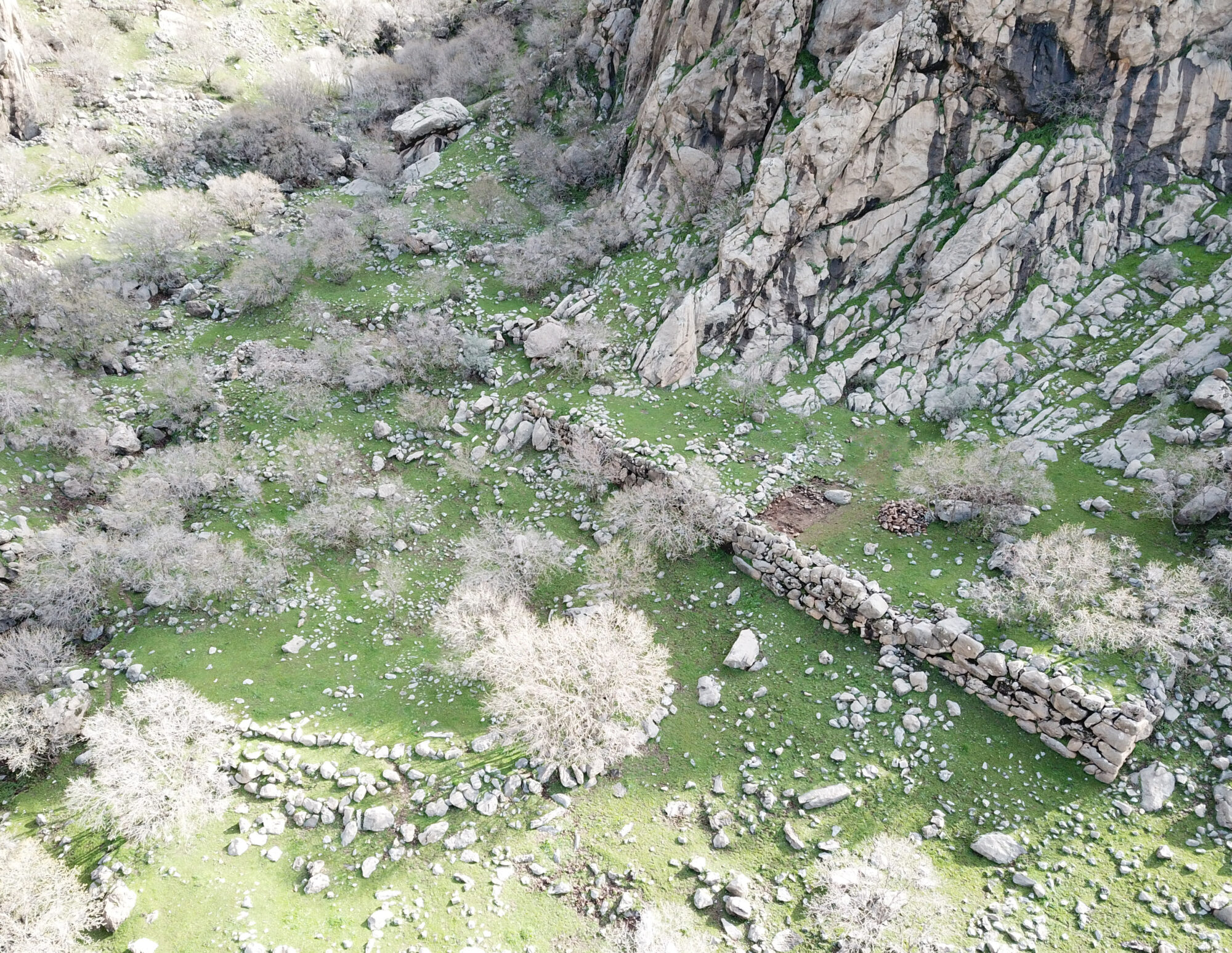 The Parthian Empire (c. 250 BCE – 226 CE) was the dominant political and military power in Persia and neighbouring regions of eastern Mesopotamia for nearly half a millennium. Despite being the longestlasting dominion in the ancient Near East, we know little about Parthian history and its archaeological remains. These shortcomings are exacerbated in the central Zagros highlands where investigations have so far been limited.

Our project explores this important region of the Parthian Empire. Its landscape has always played a significant role structuring highland-lowland interactions and eastwest communications through the mountains. Fortified settlements with large enclosures including Rabana-Merquly (Iraqi Kurdistan) are characteristic of this area during the Parthian period. In addition to facilitating control of major overland routes by vassal rulers, such centres would have been important venues for contact between sedentary agricultural communities and more mobile pastoralist groups.

Our research focuses on the relationship between external powers and local agency, in particular the resilience of highland populations in response to imperial entanglement: For example, we investigate how highland societies in the Zagros mountains were influenced by contact with both Persia and Mesopotamia.

In order to contextualise these fortifi ed centres and their extramural counterparts within the surrounding highland landscape, we combine data from surveys in Marivan County (Kurdistan Province, Iran) at tappeh sites including Kalin Kaboud with results from ongoing investigations at Rabana-Merquly. This methodological
approach will be supported by a review of pertinent environmental and historical sources.