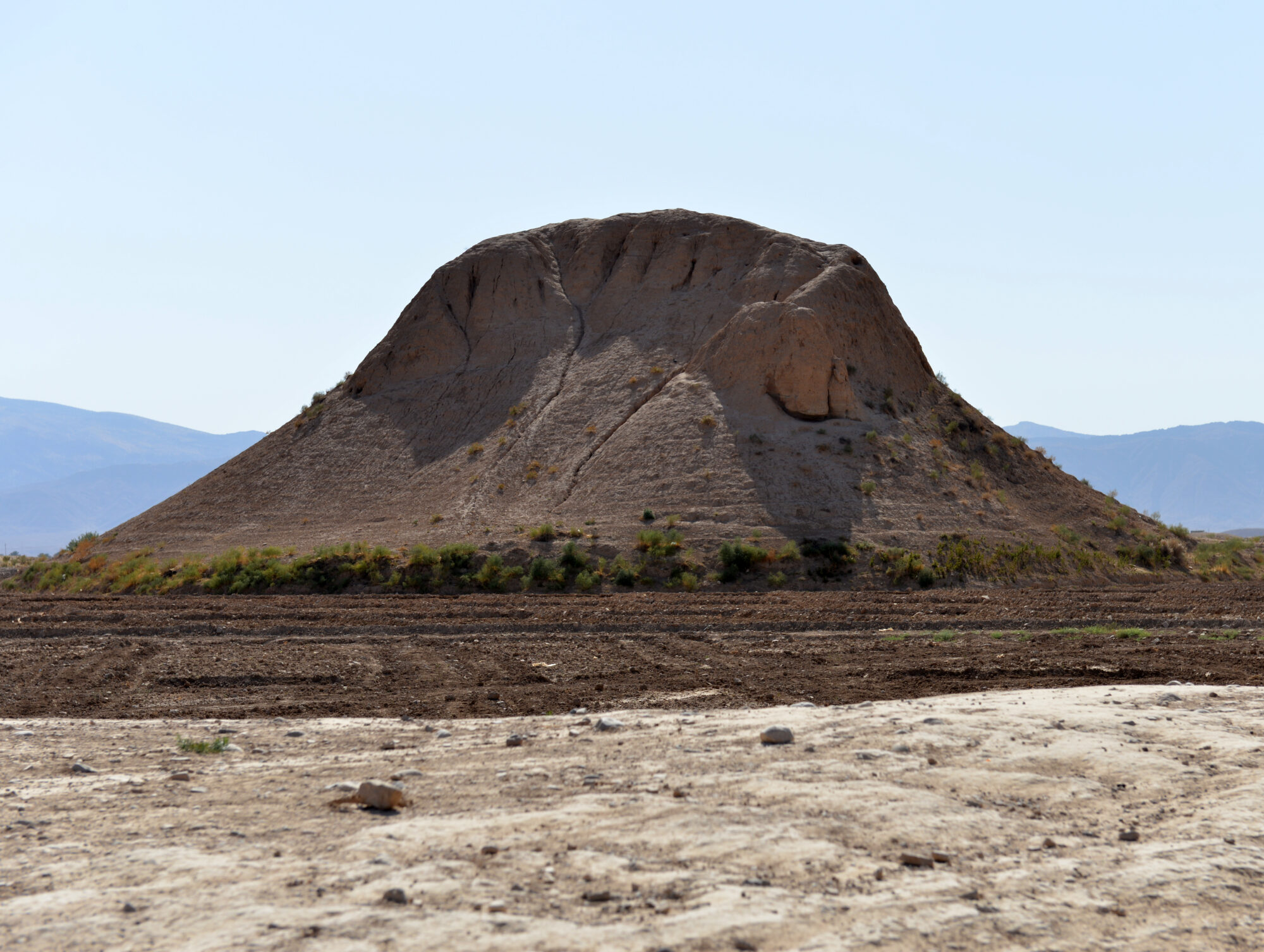 The first Iranian empire (550 – 330 BCE) was ruled by Achaemenid kings out of Persepolis. At the height of its power, it controlled its far-flung dominions by a network of administrative centres. This network operated from the Nile to the Amudarya with a uniform administrative system. Our understanding of these developments has greatly increased over the past two decades, thanks to a growing body of spatial data gathered throughout the Middle East.

Our project zooms in on the southeastern province of Fars. This region is of considerable political and economic importance since the formative phase of the empire. Our investigation starts with the rather broad aim of understanding the diachronic occupation of the region from the Neolithic to the early medieval period.

Therefore, we combine the restudy of archival data, modern survey methods – such as remote sensing data, targeted ground surveys in the regions of Tal-i-Zohak and Darabgerd and the study of artefacts with current analytic methods – and an analysis of available textual evidence. The textual evidence consists of clay tablets in Elamite cuneiform script. These were discovered in Persepolis in 1933/34 and form the ‘Persepolis Fortification Archive’. The archive gives insights into centrally organised agriculture, livestock breeding, the road system and the administrative network.

Through our research, we reveal a clearer picture of the economic and political integration of the region into the wider context of one of the world’s oldest institutional landscapes. In doing so, we will also question the widespread assumption that the Achaemenid and Sasanian empires have left only a shallow footprint: Our initial investigations rather suggest the contrary.