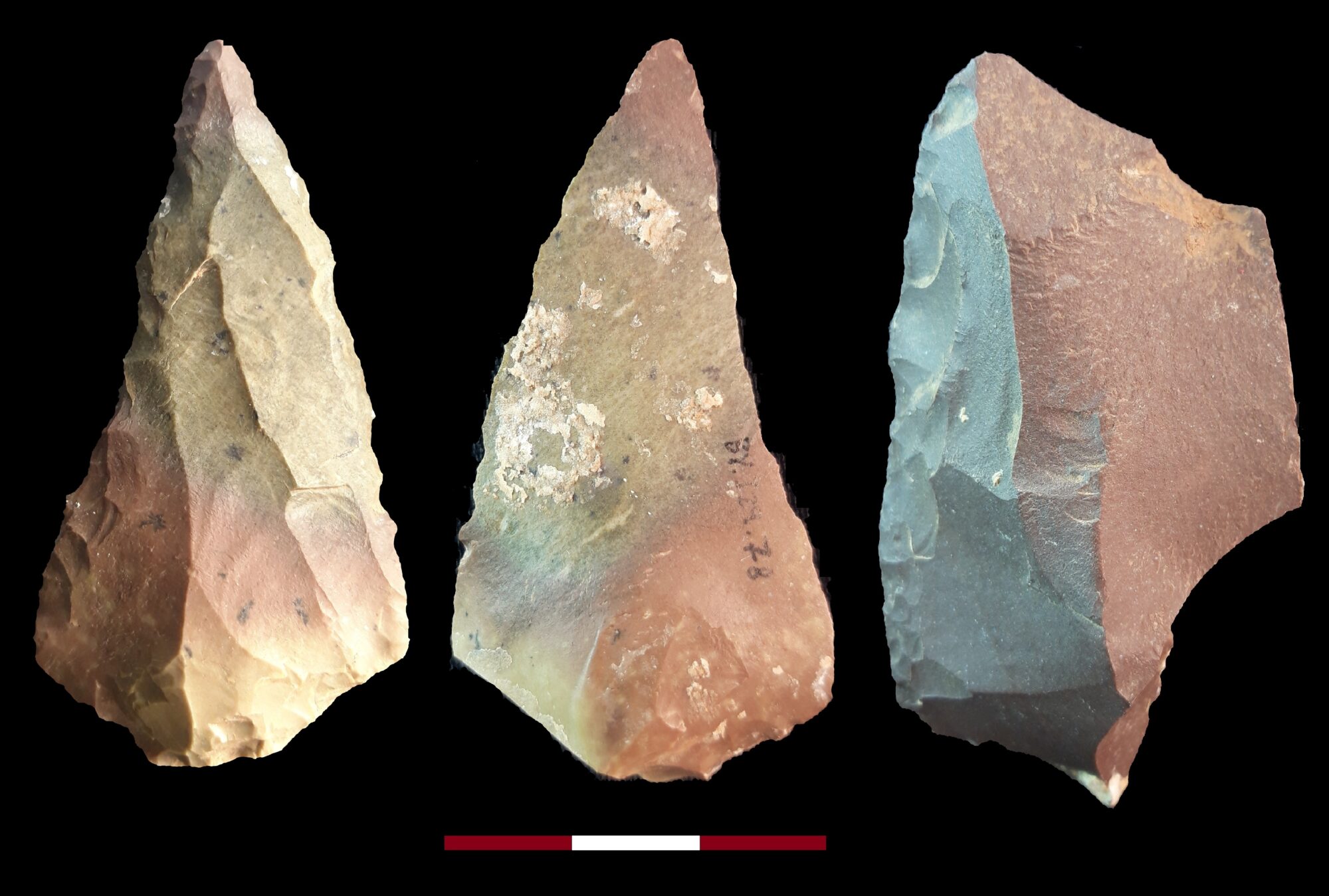 How did Neanderthals survive for at least a few thousand years under rapid climatic changes, alongside competitive replacement or competitive exclusion with the newcomer Homo sapiens ? This question is central to our project. The preliminary studies at the Bawa Yawan rockshelter reveal that the Neanderthal population decreased dramatically due to harsh and severe climate conditions during the late Pleistocene, but survived until the arrival of the Homo sapiens in the region. Bawa Yawan is located in the Nawdarwan valley, Kermanshah Province in the west-central Zagros mountains.

During our excavations in the Bawa Yawan rockshelter, we found a Hominin tooth in association with cultural
materials including Mousterian lithic artefacts. The tooth is an exfoliated lower left deciduous canine. Its morphology and enamel thickness distribution support attribution to the Neanderthal. The layer from which the tooth derives is radiocarbon dated (14C) to the late Moustérien between c. 45,000 and 40,000 cal. BP.

These finds introduce Bawa Yawan as one of the last known Neanderthal occupations from South West Asia. Furthermore, the evidence in Bawa Yawan indicates a simultaneous occupation of Neanderthals and Homo sapiens at this site.