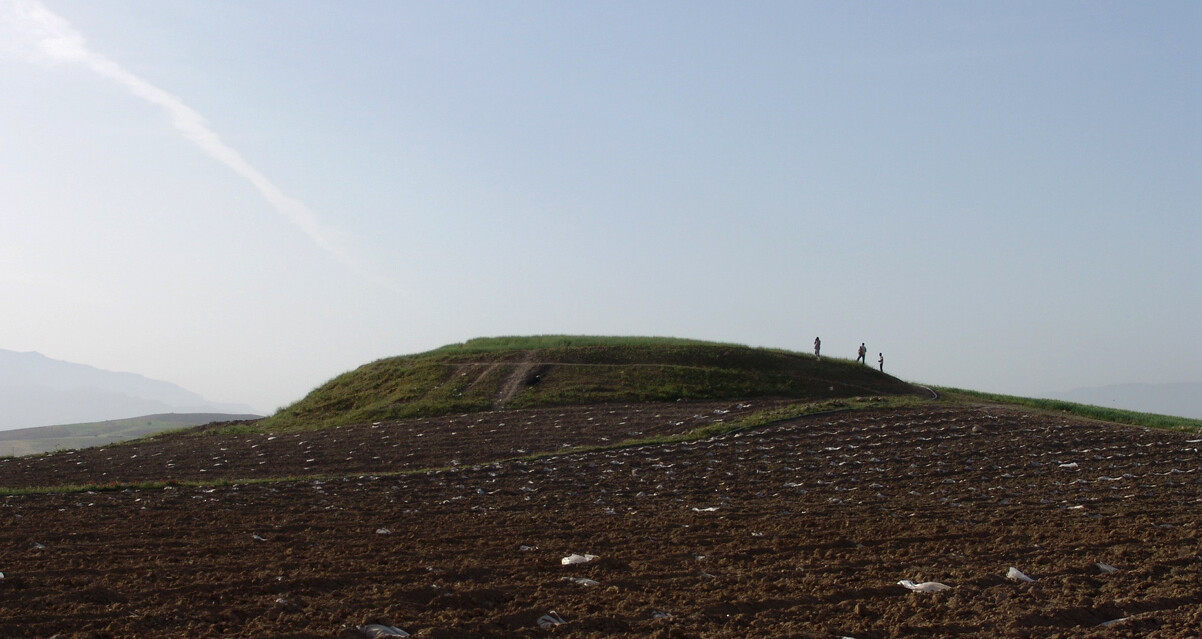 The HighStepLands project aims to reconstruct the longterm sociocultural and environmental dynamics in the Kohgiluyeh va Boyer Ahmad Province in southwestern Iran. This high mountainous region of the Zagros mountains provides an ideal setting to investigate past human settlement and connectivity over environmentally distinct subregions located at different elevations.

We apply a highly interdisciplinary approach to identify strategies of past societies to cope with changing environmental and political conditions and their reaction to them. This approach combines the palaeoecological investigation of sediment cores of two lakes with the results of archaeological investigations and ethnohistorical studies.

Specifically, our study focuses on the following research questions: What kind of changes in the nature of the regional Holocene human occupation can be identifi ed in the archaeological record ? Do these transformations correlate with major environmental or climate changes? How and to what extent does change in socio-political organisations infl uence the settlements of the region? What were the main strategies of human livelihood in the mountains of Kohgiluyeh va Boyer Ahmad?

In a nutshell, our study aims to advance our understanding of the nature of major changes in Zagros mountains occupation from a longterm perspective.