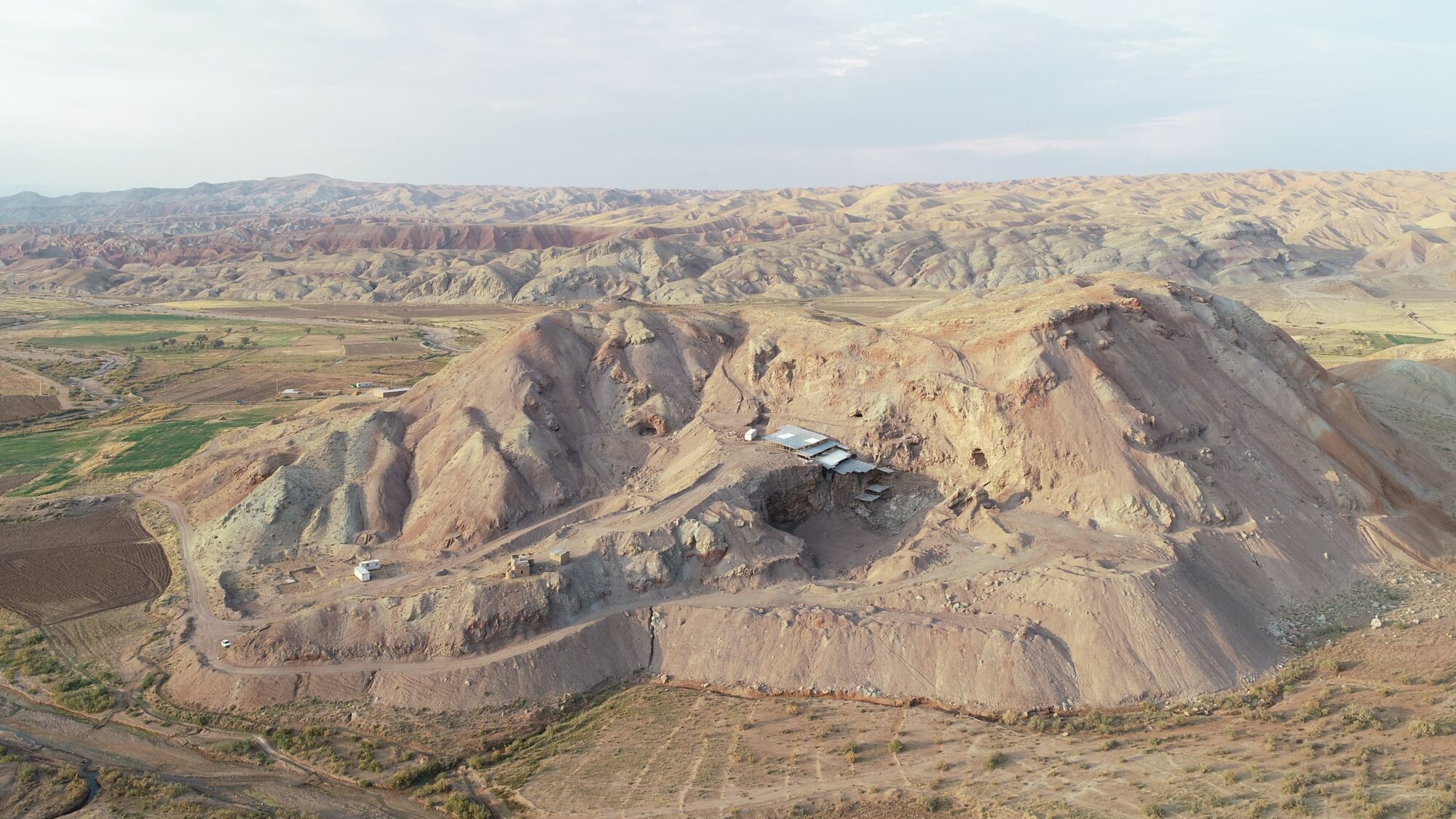 The Iranian Highlands: Mining Regions of the Central Plateau between Resilient and Precarious Societal and Economic Strategie

The Iranian highlands are characterised by limited water resources, animal husbandry and oasis-like horticulture. However, the region is outstandingly rich in mineral resources, especially metals.

Its wealth in raw materials causes the development of specific social and economic structures in the region. These had a formative economic and social significance particularly in the times of early metallurgy during the 5th and 4th mill. BCE. However, they still can be found at the beginning of the Iron Age (late 2nd mill. BCE) and during the Achaemenid and especially Sasanid periods and during early Islamic times.

Organised rural settlements and subsistence systems established in the vicinity of important raw material sources. These are closely related to the exploitation of important mineral resources. Here, different but adaptable systems developed from the northwest along the desert zones down to Kerman in southeast Iran.

Our project aims to examine the extraction of raw materials over time but also focuses on the specific social and economic concepts in highland societies in the vicinity of raw material deposits (salt, copper, lead, silver, zinc).

Therefore, we study the salt mine of Chehrabad and its surroundings, as well as the mining and settlement systems at Shakin (near Takestan), the copper and lead-zinc deposits in the vicinity of Nakhlak and Baqoroq and the deposits in the Bardsir valley south of Kerman with its famous site Tal-i-Iblis.

To this end, we examine and compare examples from four time periods, the Chalcolithic / Early Bronze Age, the Achaemenid, Sasanid, and the early to Middle Islamic periods, with surveys, small-scale excavations in mining systems and settlement excavations.