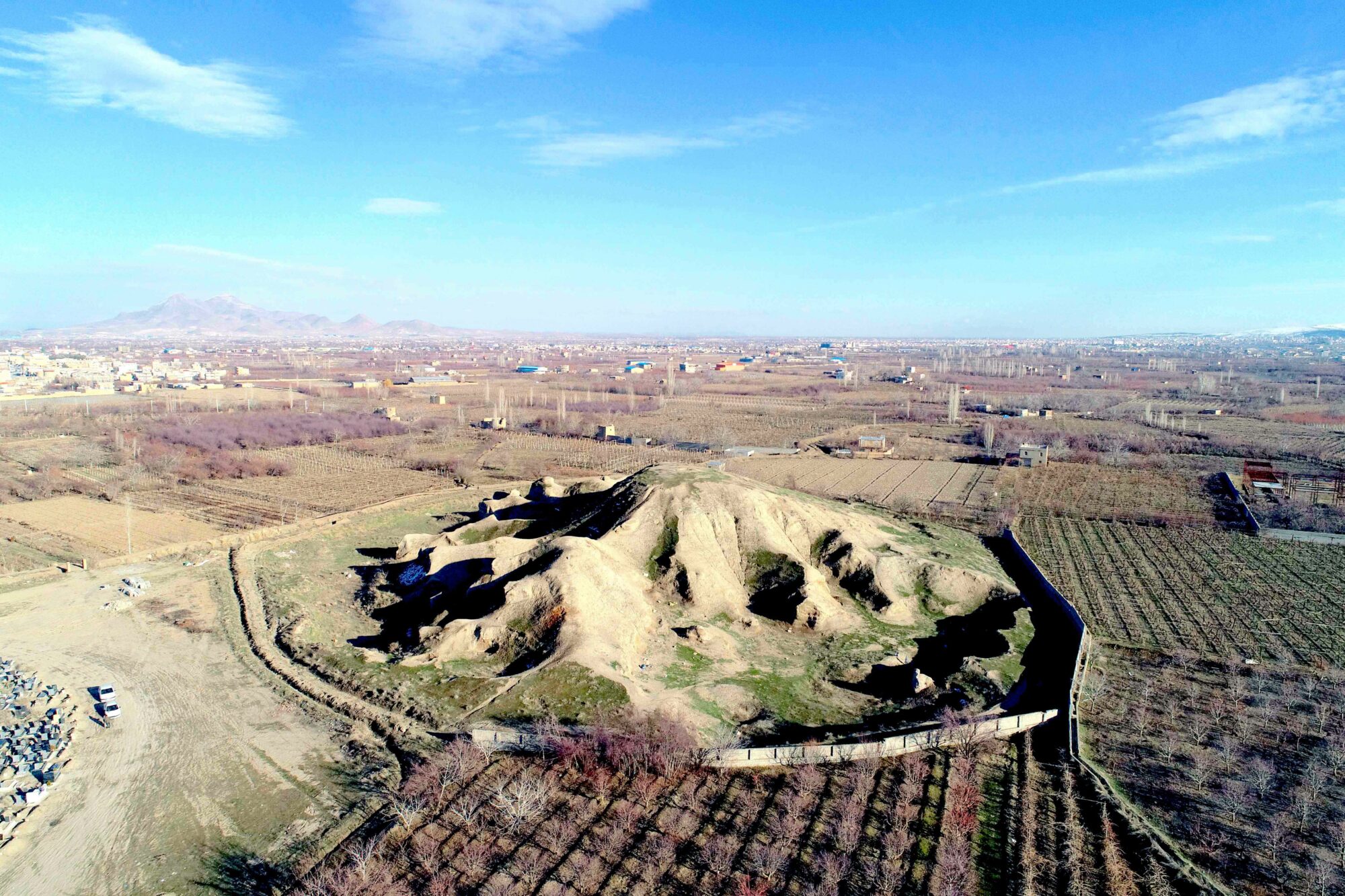 Becoming Resilient in the Diaspora: A view from Tappeh Balu, Northwestern Iran

Our project focuses on the Kura-Araxes culture as an example of a cultural group in the Iranian highlands of the 4th to 3rd mill. BCE. Here, we are working in cooperation with researchers from Iran, Germany, France and the USA.

The term Kura-Araxes refers to a prehistoric culture that has its origins between the rivers Kura and Araxes in Georgia, Armenia and Azerbaijan. During the late 4th mill. BCE this culture spread into eastern Anatolia, northwestern Iran and the Levant. Kura-Araxes is counted among the early “immigrant communities” of the Ancient Near East and plays an important role in the archaeology of southwestern Asia. KuraAraxes has been extensively studied in the Caucasus and Eastern Anatolia. However, our knowledge about its cultural characteristics in Iran is currently only based on individual studies.

Our research focuses on three key aspects of Kura-Araxes in Iran:
its “identity”,
its handling of environmental conditions and their ecological implementations, and
its social structures.

It is noteworthy that Iran is not the original habitat of the Kura-Araxes culture. Its presence in the Iranian highlands over a period of at least 500 years, however, suggests a certain degree of stability. Hence, this case study off ers the possibility to investigate resilience strategies of prehistoric cultures.

Therefore, we conduct archaeological excavations at Tappeh Balu in northwest Iran. A pottery assemblage
from the site revealed a continuous occupation from the Neolithic (c. 6th mill. BCE) to the Late Bronze Age (c. 2nd mill. BCE). The long duration of the settlement enables us to study change and continuity over time.