The Iranian Highlands: Resiliences and Integration in Premodern Societies

A cooperation among German Research Institutions and Universities, MCTH and ICAR, funded in the framework of the DFG-SPP 2176 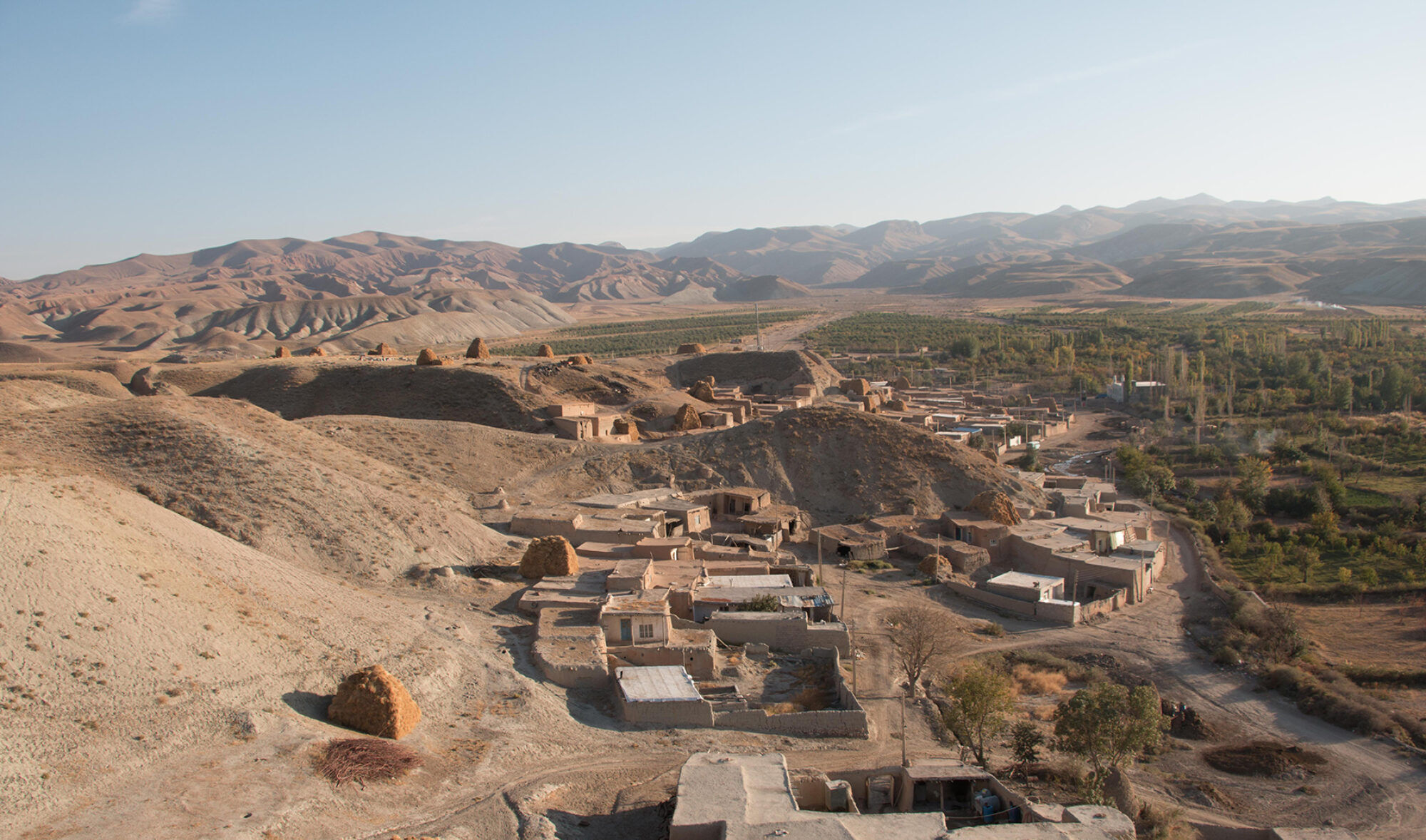 This site is currently undergoing an in-depth redesign!

The Iranian highlands play a central role in many periods of cultural development in the wider region. Highland societies were in close contact with the surrounding regions with which political and economic relationships were repeatedly constructed.

Relationships to Mesopotamia, Caucasia or Central Asia intensified periodically, via trade, immigration or political inclusion. The societies of the Iranian highlands were themselves ready to integrate these relationships into their own networks, to transform them or sometimes to resist the accompanying changes. Thus, the highlands and its occupants took a decisive role in their extended region and in the developing political, economic and social impacts. Highland landscapes, their resources and specific conditions of life contributed to these developments, but the cultural, social and economic processes have not been examined in detail for many periods because they have been for most of the time overshadowed by a “non-local” – especially Mesopotamian – perspective.

The SPP 2176 understands the Iranian highlands sensu lato as the central Iranian plateau with its mountain ranges, the Kopet Dag in the northeast, the Elburz in the north, the Zagros in the west, southwest and south, and Urmia Lake and the south Caucasus in the northwest. In the east, the Kerman region with the Lut desert and Iranian Baluchistan are also included.

Since 2000, Iran has become increasingly open to research by foreign scholars. Through the SPP, it is expected that European/German and Iranian scientific relationships will be re-established. German-language scientific research with regard to Iran can thereby acquire a new impetus, in Germany as well as beyond.

The promotion of young scholars and the inclusion of and networking with Iranian colleagues are explicit objectives of the program. Scholars from Iran should also take the opportunity to participate in projects in cooperation with German universities and research institutes, in order to extend research beyond existing frontiers.