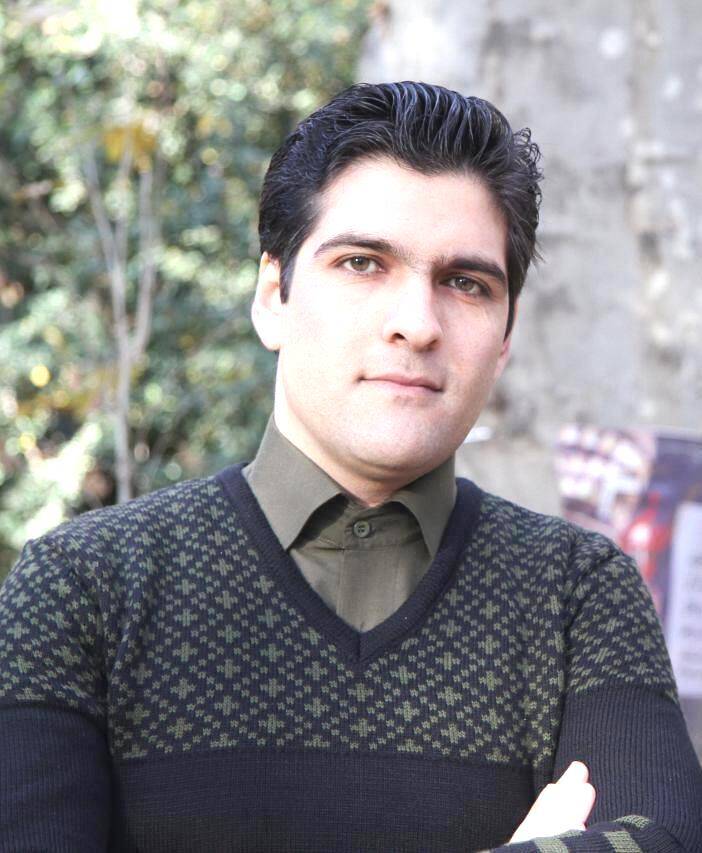 Researcher in the Conservation of Asiatic Cheetah Project (CACP).